Testing the Boundaries and Paving the Way to Democratization

This exhibition is part of the international project LITMAG, which brings together eight organizations from different European countries. The project focuses on Eastern European literary magazines which have opposed authoritarian and totalitarian regimes, and have significantly affected the processes of democratization and joining the European Union after the Second World War.

Apart from the exhibition, which will take place in Slovenia, Poland, Austria, Hungary, Lithuania and Italy, this topic will be discussed in further detail in online lectures and a scholarly publication that will be issued in March 2024, at the end of the project. 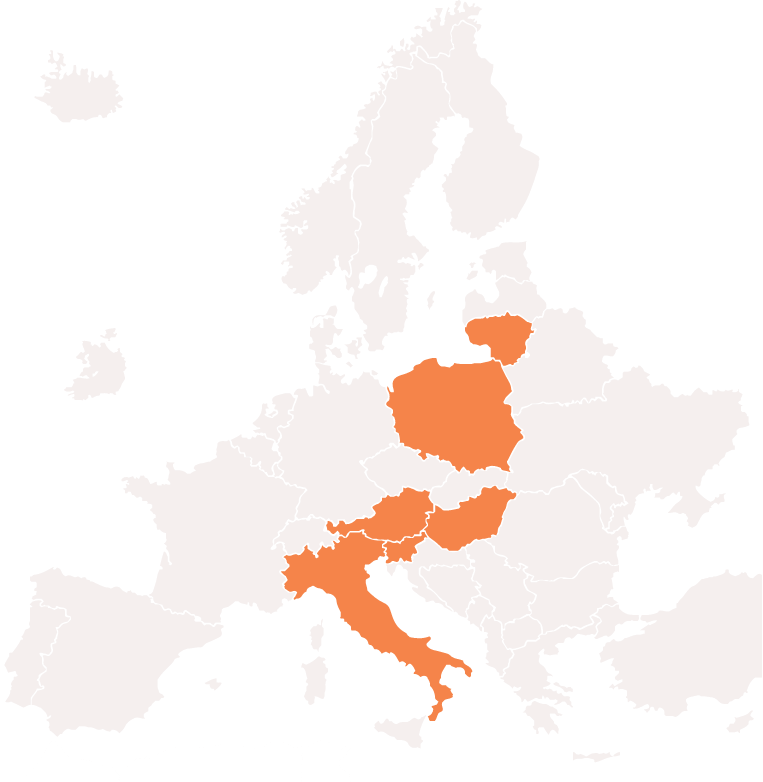 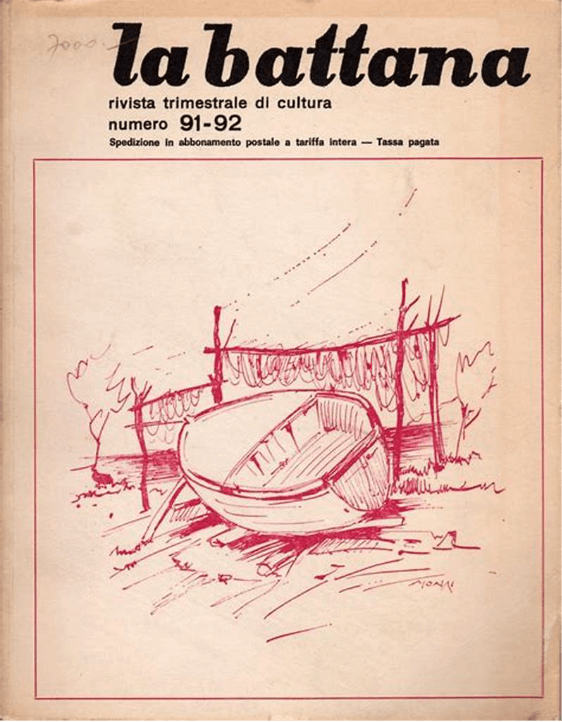 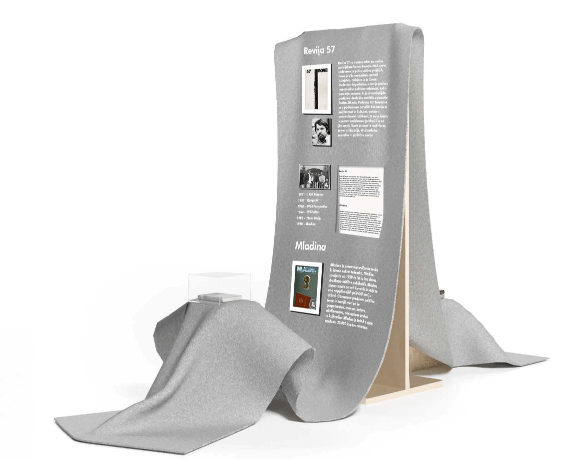 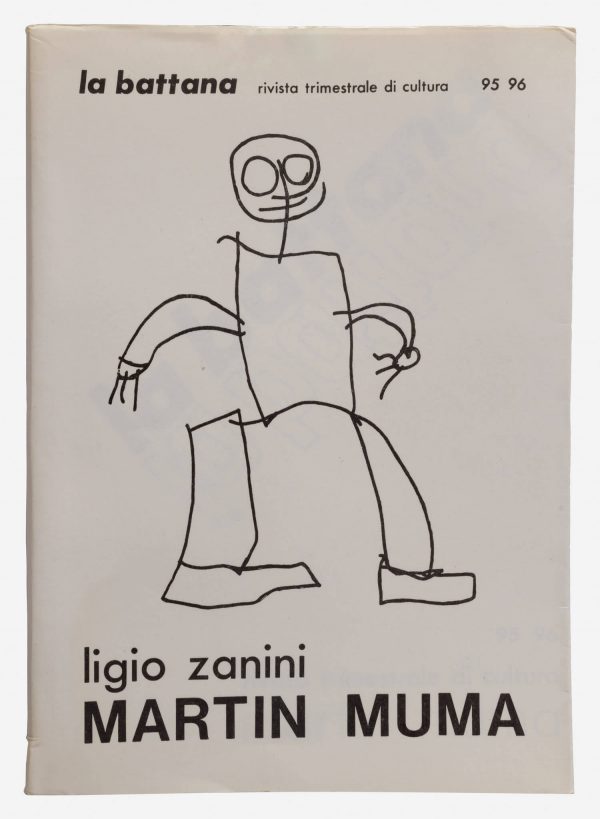 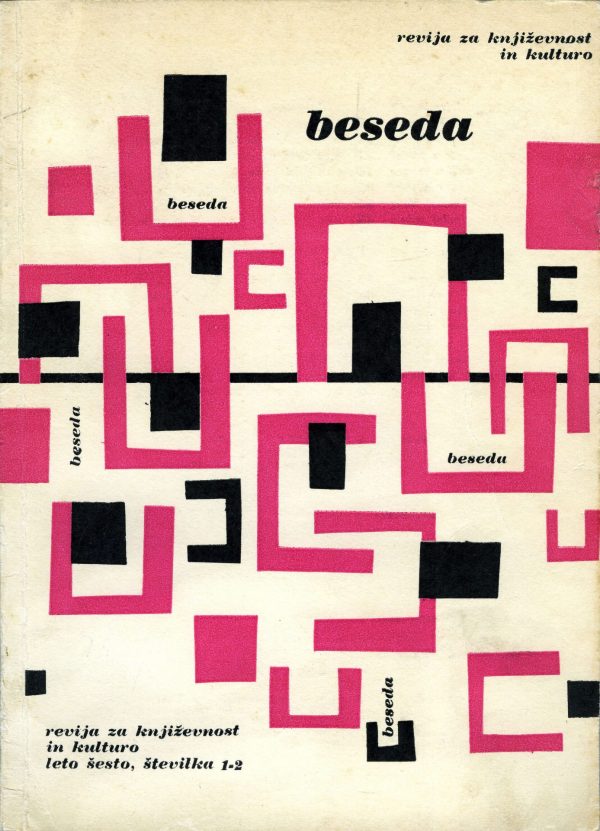 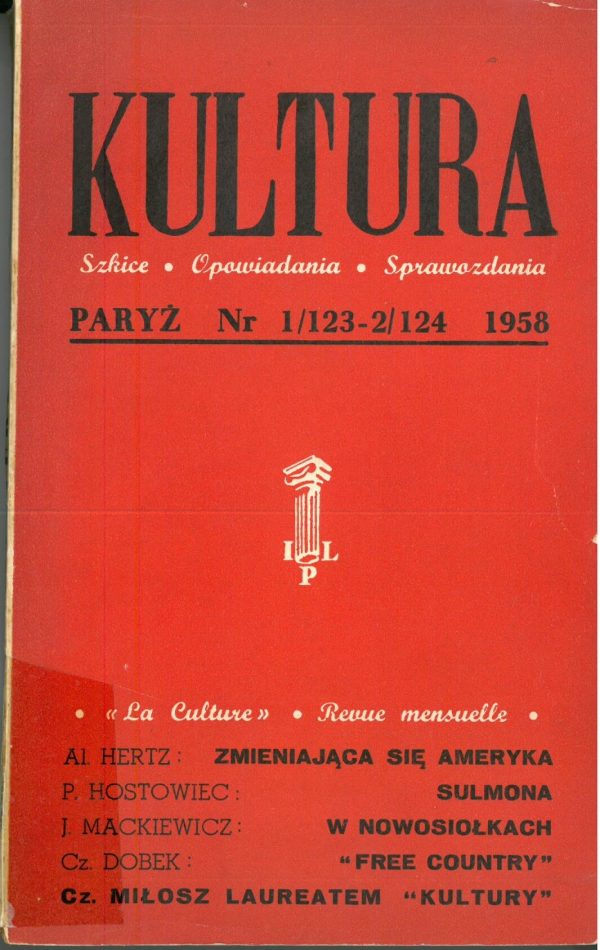 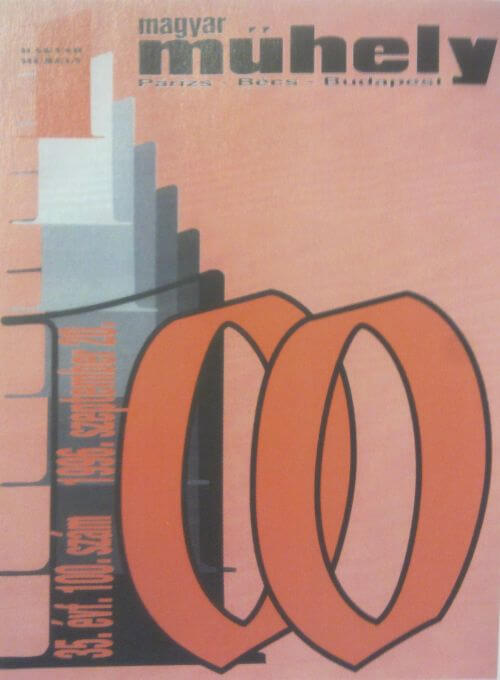 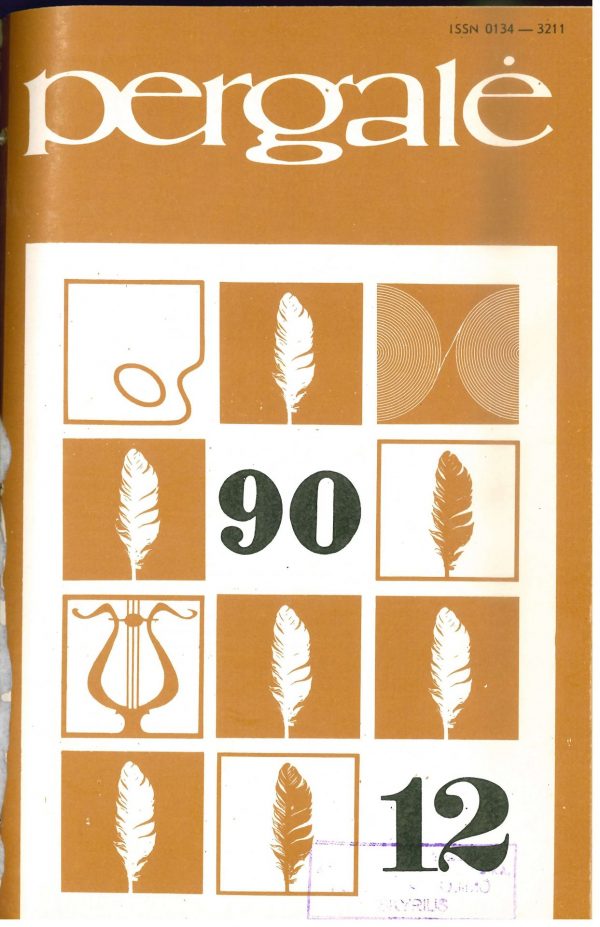 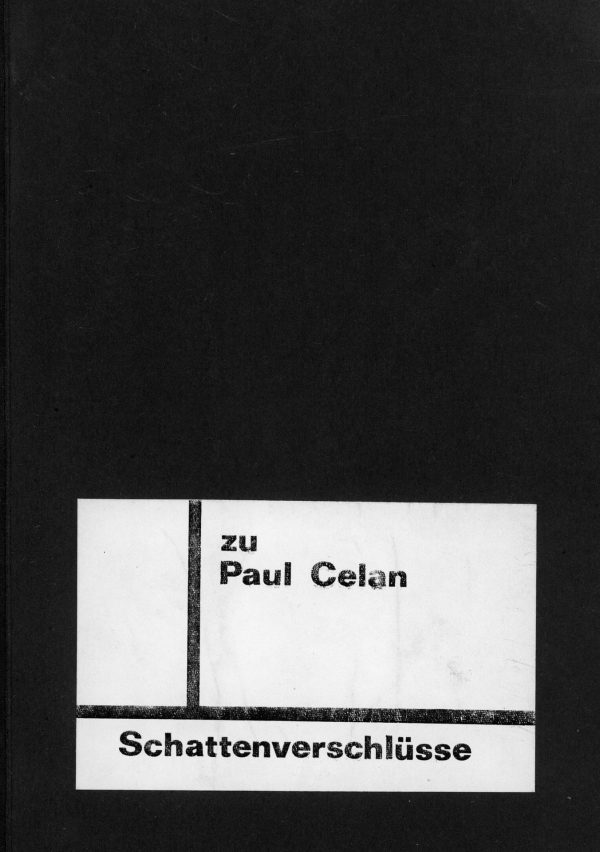