The project “East European Literary Magazines 1945–2004: Testing the Boundaries and Paving the Way to Democratization” reveals creative insurgent efforts to win artistic and political freedom behind the Iron Curtain during the Cold War.

Selected accounts from Italy, Lithuania, Hungary, the German Democratic Republic, Poland and Slovenia represent various attempts to resist the restrictions of freedom and disrespect for human rights under the dictatorship of communist single-party rule. Numerous refugees and exiles found asylum in the West and with their activity from overseas, they promoted the standards of democracy, freedom and respect for human rights in their homelands.

Predominantly male figures, authors, editors, artists and activists share their experiences at the crossroads of art and politics with us, unveiling the interaction between personal, national, state-level and international initiatives for democracy, human rights, freedom, independence...

Through the dialogue of participating institutions that are testing these boundaries, we are also contributing to the dialogue between the East, which has not yet successfully expressed the traumatic experiences with the communist system, nor the countless ways of resistance against it, and the West, which all too often turns a blind eye to the scars that this history has left behind. At the same time, this dialogue allows us to transcend the existing boundaries between the states and nations in the East that still have not provided a comprehensive overview of the grand achievements and creative efforts presented by this exhibition. 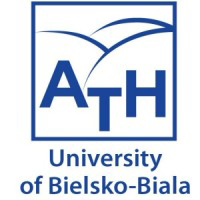 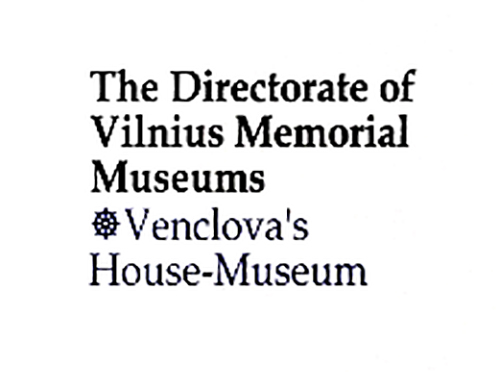